Happy Birthday, Rupali Ganguly: TV actor Rupali Ganguly, who has been winning hearts of the audience in and as Anupamaa, turns a year old. The character of Anupama gave Rupali not only fame but a large number of fans who loved her hard-hitting dialogues, acting and the titular role. The drama revolves around the plight of a woman who sacrifices her own life and ambitions to fulfill the duties that are expected of her as a wife, daughter-in-law and mother. One thing that we want to highlight about Anupamaa is that the show deals with topics such as family issues, infidelity, sacrifice and more. On Rupali Ganguly’s 45th birthday, here’s a look at the times when the actor was hailed for her performance in Anupamaa.

Anupamaa’s viral monologue about unreal expectations of society from women

When Anupamaa decided to pursue her dream and became independent, fans applauded her. Her monologue was in response to Baa, Vanraj, Pakhi and Paritosh mocking her for announcing her marriage to her boyfriend Anuj Kapadia. Anupamaa did not bother to pull her punches after they deeply hurt her feelings with their insensitive taunts and remarks.

And there the ball goes out of the stadium 🏏🏏🏏#Anupamaa pic.twitter.com/Qm8Q3EWMpb

The show is about Anupama’s love story with Anuj Kapadia and how she is battling with the Shah family who is against her marriage with Anuj as she is standing against them and would be marrying Anuj. She taunted Rakhi Dave reminding her that if Anupama is going to become a Dadi then even she is going to become a Nani and so she should behave like one. She said to shut his mouth

When Anupama Gave an Earful to Kavya and Vanraj

When Vanraj was dicey about marrying Kavya, Anupama gave an earful to Kavya and Vanraj. She asked them why they are still not sure about getting married despite being together for 8-9 years. Anupamaa told Kavya if Vanraj is not agreeing, then she shouldn’t forcefully get married. Anupama had also explained to Vanraj how the society looks down upon divorced women yet she took divorce because she wanted to move ahead in her life.

When Anupama had come to Shah house and took Baa and Bapuji’s blessings and distributed sweets. Vanraj asked her if it’s because she’s stayed with Anuj. Vanraj taunted Anupama if she isn’t ashamed to stay with Anuj alone. She then slammed him if he forgot how he had an affair while he was still married to Anupama. 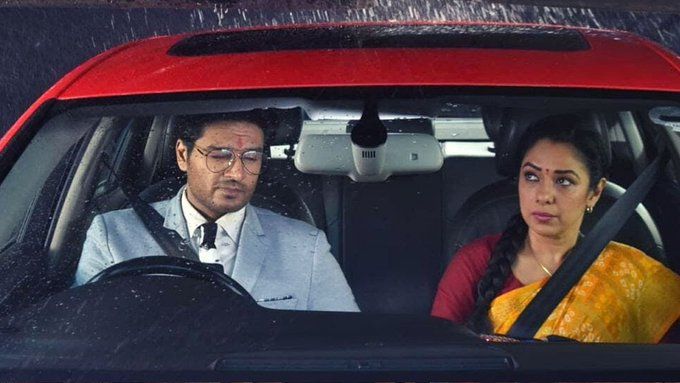 When Anupama gave back to Vanraj when she stayed with Anuj

Anupama gave Baa a reality check in front of the whole society and explained her friendship with Anuj. She gave all the rights to Anuj during the Dussehra festival. Anupama for the first time spoke against Baa and warned her that from now, she won’t hear anything against Anuj. 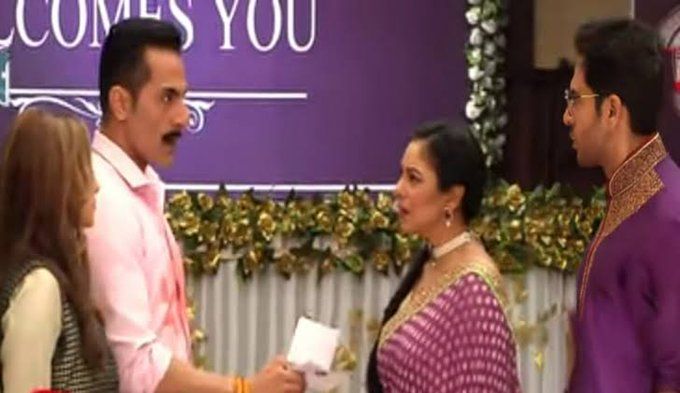 When Anupama gave a reality check to Baa